The use of creatine monohydrate has been shown in experiments and experience to increase the proportion of lean body mass, especially muscle mass.

Faster regeneration and an increase in strength allow for more intense and longer training, which stimulates anabolic processes.

Creatine use can significantly increase muscle mass in a short time, up to an inch. The results achieved are maintained with proper training and nutrition.

The popularity of creatine monohydrate among food supplements is due to its unprecedented effects. There is no supplement that has a noticeable and visible effect on development like creatine monohydrate – including the new “modern” creatines. Its effectiveness and safety have been proven by dozens of researches over the years. It is a safe, doping-free active ingredient for everyone to use.

Creatine is an amino acid made up of the amino acids glycine, arginine and methionine. It is naturally present in the body in the form of free creatine and creatine phosphate. Most are found in skeletal muscle, about 95%, and the rest is stored in the heart, brain, and testicles. The normal daily creatine requirement for an 80-100 pound person is 2-3 grams per day.

What is 100% Creatine Monohydrate?

The name creatine monohydrate is derived from the attachment of a water molecule to a creatine molecule. It was the first creatine to be shown to have a muscle- and strength-enhancing effect, and as a result, it is the most researched and proven form of function nowday. It gives great results to most users and is mainly well tolerated in micronized form. Non-micronized forms in some cases cause stomach upset and diarrhea. In addition, monohydrate is not the most expensive form of creatine on the market today. 100% means that the manufacturer has only used creatine monohydrate to make the product, ie it does not contain any other active ingredients.

Taking it can significantly increase your athletic performance. It is especially useful for short-term loads that require high strength and intensity, such as weight training. During taking, those who respond well to it develop relatively large amounts of muscle mass and strength relatively quickly. Another beneficial effect is that it regulates blood sugar levels and increases insulin sensitivity.

Do you really get watery?

It is a common misconception that creatine dehydrates or that one type dehydrates another kind of type, or some creatines bring weight while others prefer strength. The reality, however, is that all types of creatine have the same effect of attracting water to muscle cells, which greatly promotes muscle growth by providing more nutrients to the muscle cells. Many people use it in conjunction with large amounts of fast-absorbing carbohydrates, which can absorb significant amounts of water and can also cause significant fat gain in athletes with slower metabolism. This process is commonly considered to have a moisturizing effect on creatine, although it has nothing to do with it.

There are four very important things to consider when taking creatine monohydrate:

Show reviews in all languages (1)

Be the first to review “100% Creatine Monohydrate” Cancel reply 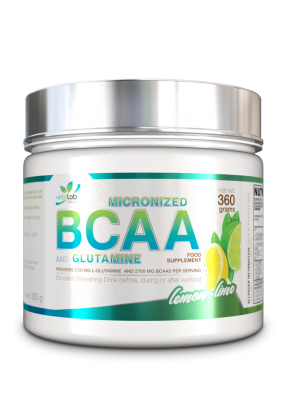 Rated 4.83 out of 5
Available in multiple packings
Select options 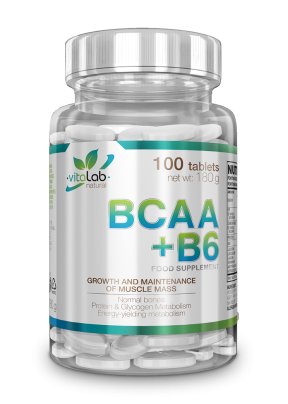 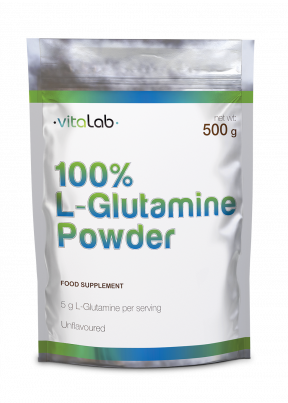