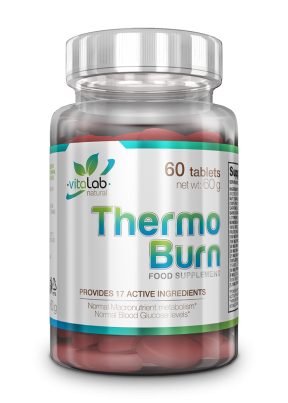 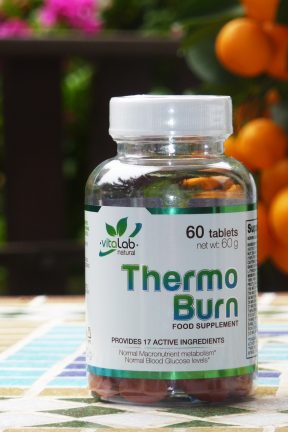 Thermogenic fat burners are hugely popular with athletes and can be great supplements to your diet, but it’s important to use them responsibly and sensibly.

Only 4 left in stock

What are thermogenic fat burners?

In the presence of which active ingredients can we talk about thermogenic fat burners? This group includes plant extracts containing stimulants (Citrus Aurantium, Sida Cordifolia, Ma Huang – these are plant ephedrate; synephrine – and Kava, Guarana, Kola – which are plant caffeine). These substances help to speed up the body’s metabolism even without exercise, but unfortunately it comes at a price: their undesirable side effects include increased blood pressure and heart rate, sleep disturbances, hand tremors, nervousness, irritability, etc.

Let’s face it: thermogenic fat burners put a strain on the cardiovascular system, as they spur the body, throw up the pulse, and put an unusual strain on the body. It follows that in this case it is not very true that more is definitely better! Whoever takes them in excessive quantities takes undue risks. Anyone who does not use them in excessive quantities but misuses also takes on unreasonable dangers!

What are thermogenic fat burners good for and why do we use them?

Use of thermogenic fat burners

But then how do we use them? Well, we mentioned earlier what their primary role is: they increase the body’s use of energy. When is this really necessary? Especially when we are NOT training! Even after cardio and weight training, the body spins for hours, but on rest days, the extra that thermogenic fat burners provide in addition to the diet can certainly be useful. So on holidays, it is best to take them on an empty stomach in the morning and before meals in the early afternoon. Taking it too late in the afternoon can cause sleep disturbances. In the case of a morning cardio workout, we apply them not before training, but later, in the early afternoon.

Anyone who has ANY circulatory system problem or any medication you take is FORBIDDEN to use thermogenic fat burners. There is no exception! It is only recommended for completely healthy people. And those who are regularly screened for doping tests should also be wary of taking them, as some thermogenic substances are considered doping in some organisms.

* May have a detrimental effect on children’s activities and attention

Be the first to review “ThermoBurn” Cancel reply 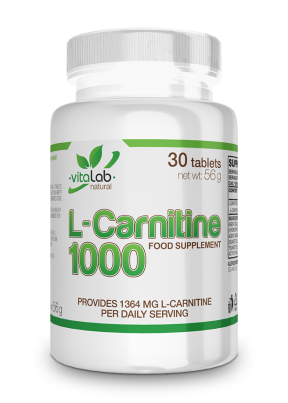 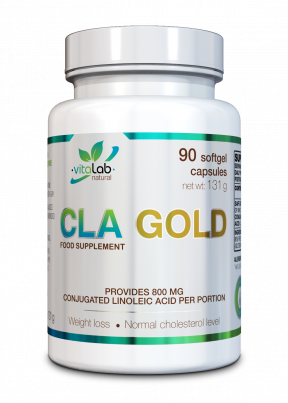 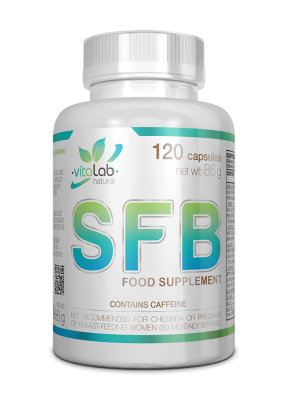